Coronavirus is changing its symptoms from time to time. A team of doctors in Singapore revealed the results of a study. That there are new symptoms caused by the emerging coronavirus. Not the famous symptoms that international medical centers had talked about before. The results of that study, which revealed the diagnosis of dengue fever in some people with Coronavirus. Where their temperature rises and they complain of a rash and itching, without appearing of the symptoms of the known virus infection. Such as cold, wet cough, and sored throat.

Chinese scientists have found changes in the symptoms of the infection of Coronavirus from time to time. According to the results of a study published on the Social Science Research Network, specialists examined 89 patients in Wuhan, who were divided into two groups. Initially, there were 31 people who were infected from January 16 to January 22. In the second group: 58 people were hospitalized with symptoms of SK from January 23 to 29.

The results revealed that the symptoms of the disease in the first group of patients appeared as follows: high temperature, muscle pain, weakness, sputum, and a decrease in the number of lymphocytes, while the same symptoms appeared in the second group, but they were weak or absent. while all patients showed symptoms such as coughing, diarrhea, nausea, and heaviness in the chest. 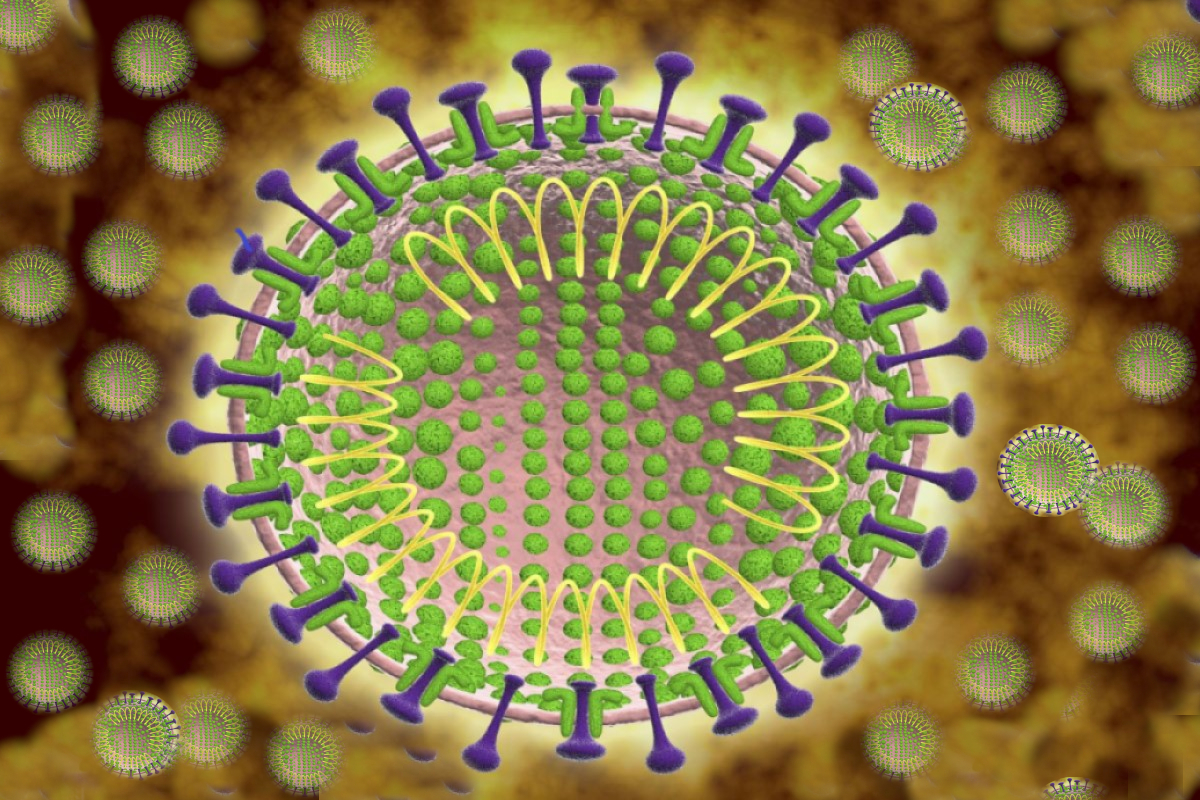 13 thoughts on “Coronavirus is Changing its Symptoms”