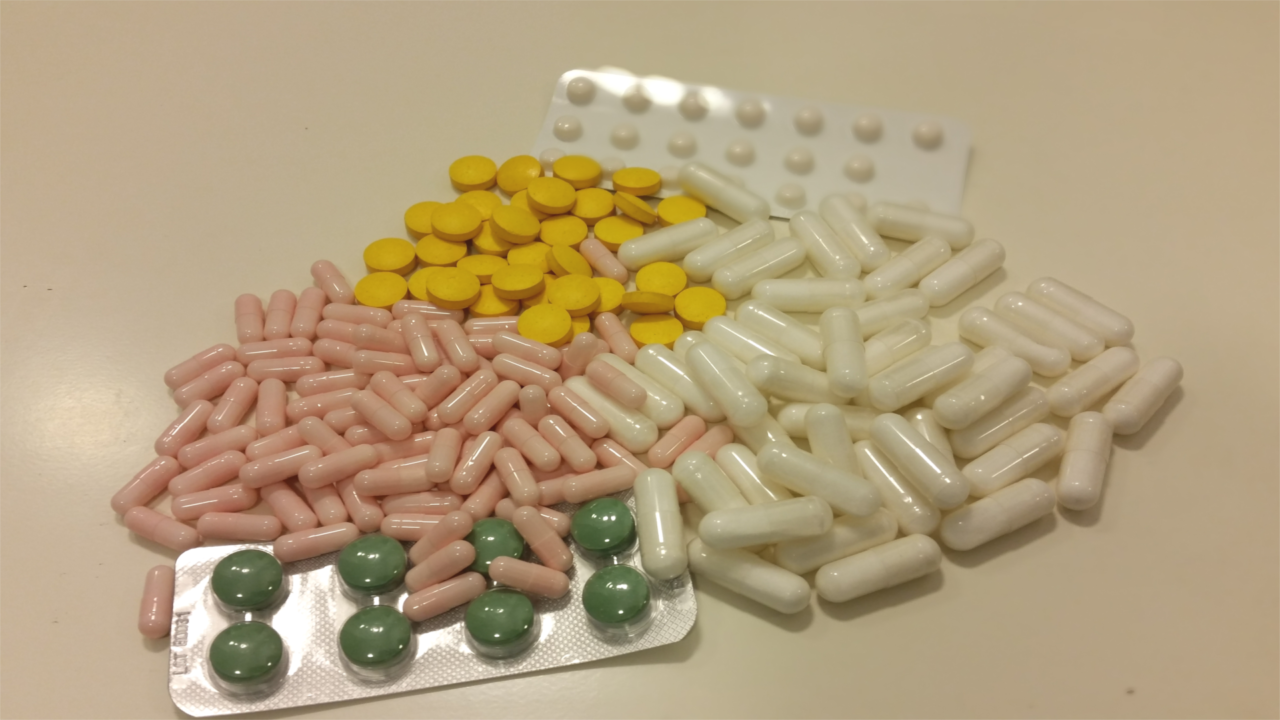 Doping in Bodybuilding and Fitness Competitions

Doping is defined by the World Anti-Doping Agency (WADA) as the use of a substance or method that is dangerous for the athlete’s health and/or improves the athlete’s performance. Many federations prohibit doping, but most federations are not serious about doping control, because they want to attract athletes and to raise the quality of their contests. In the fitness industry, there is a big contest about dominant and business even politics can be involved in. Let’s discuss a known federation called IFBB. International Federation of Body Builders to which many famous competitions in the United States are affiliated to.

IFBB, founded in 1946, is registered under Spanish law as an ideal legal entity. The federation is international and is involved in bodybuilding and fitness. IFBB has performed doping control since 1986, at IFBB Continental and World Championships. There the check took place in random selection. Several athletes selected randomly throughout the event were e.g. at weighing or at the final before the selection. In 2003 in Mumbai, India, IFBB accepted the World Anti-Doping Code. Many famous competitions are affiliated with this federation, for example, to participate in the Arnold Amateur or Olympia Amateur the competitor must contact IFBB in the country were the competitor live in and only those who are affiliated to IFBB who can participate in those competitions. (IFBB, 2015).

If we make a comparison between competitions in Sweden and the United States. In the United States and Sweden, athletes compete in the categories: Men’s Bodybuilding, Men’s Physique, Women’s Physique, Women’s Body Fitness, Women’s Bikini Fitness, Women’s Fitness. By looking at a competition in Sweden such as Luciapokalen, we will notice a big difference in muscle mass between individuals participating in the luciapokalen and individuals participating in the Arnold Classic or IFBB World / IFBB Continual Championships or Olympia Amateur or the Ben Weider Legacy Cup / IFBB Diamond Cup.

What can it depend on? Is it eating habits or exercise programs or genetics that make such a big difference in muscle mass. Both the IFBB and the Luciapokalen have the same list of the prohibited substances, but can they manipulate this? I think there is a Leniency in doping control, which means that those who go to the Arnold Classic take a lot of doping preparations before the contests and then they wait for the body to clean it self’s off those substances, and then they compete because control is only done at weighing or at the final.

While in the luciapokalen the control is more serious because according to RF (2013) The controls are conducted by doping control officers, doping tests are conducted in conjunction with a competition and also taken on other occasions, for example through home visits. The test is taken in the form of urine and blood tests, in doping control, then the athlete has to give a urine and / or blood test. Therefore, I think the athlete in Sweden does not dare to do that because the control does not only take place at the final but still during almost the whole session.

There is a theory that Americans know that athletes use preparations and they do not want to change the time of control because they want to give athletes a chance to be on steroids. Americans federations don’t want to reveal about the athletes, because this can keep the contests maintaining high levels of attention, as the unique giant bodybuilder can attract the whole world’s focus to the fitness industry in the United States because that contributes to a good economy, as well as the media and politics are always featured in this pit. But what’s the risk of doping on sport and society? Many points are open for dissection. The consequences of abuse of doping rules are high. usually, there is something called Disqualification. Disqualification is a risk and that means results in a contest or event are invalid, there is a risk of forfeiting of medals, points, or prizes. Besides, the athlete may have barred from participating in any competition or other activities.

In bodybuilding and fitness, athletes usually use Peptide Hormones, Growth Factors and Androgenic Anabolic Steroids (AAS), Growth Hormone (GH), Testosterone, insulin, and Growth Factor-1 (IGF-1) All of these preparations are on the list but who cares? Almost all who step on stage have used such preparations, but how can they manipulate the tests? And how well can the controller detect the abuse? the answer difficult, because when athletes taking GH and (IGF-1), initially it is difficult to detect but in the meanwhile, you see the effects of those substances on the body such as the intestines are enlarged, which makes you look like a pregnant woman. and the stomachs are split apart, and a large gap occurs. GH allows all body organs to grow including the heart, brain, testicle depending on how many receptors the athlete has.

The bad side of doping

Steroids can damage the liver and heart, liver damage from anabolic steroids comes mainly from the use of oral alkylated anabolic steroids. The most common alkylated steroids are Dianabol, Anadrol, Oxandrolone (Anavar), and Winstrol. For a long time of use, scar tissue can be formed in the liver which is later difficult to heal. The other non-alkylated steroids have less effect, such as testosterone, Trenbolon, Masteron, boldenon (EQ), nandrolone (Deca), and Primobolan. Abuse with anabolic occurrence sometimes causes cardiomyopathy, which thickens the heart walls, which makes the heart weaker. There is less opportunity to pump blood through the body and maintain a normal electrical rhythm. This can lead to heart failure during physical activity.

However, there are exceptions, for example, to use such preparators, athletes with chronic illnesses or other complications may seek to written permission to take doping classified drugs from a doctor as medication. This may apply from amphetamine to growth hormone. But how ethically or morally correct is this? According to IFBB (2016), Lauren Harken was caught doping Anastrozole (hormone supplements) Oxandrolone (anabolic substance), metabolite 17- Epioxandrolone (ergogenic substance), clenbuterol (Performance-enhancing substance).

In Amateur Olympia 2015 in Australia. She is off until 2020. All these substances you can apply for exemption (dispensation) on the RF website or WADA if you have medication in a medical certificate signed by a licensed physician. Doping methods which may be a future problem is gene doping, which is the transfer of polymers of nucleic acids and the use of normal or genetically modified cells. Right now, that method is expensive but if it becomes cheap in the future then it will make a big change in sport.

All athletes are responsible for knowing what constitutes an anti-doping rule violation and the topics and methods that have been included in the prohibited list. Athletes must have reached the age of 18 and have accepted the rules. The contests have different requirements, and the requirements differ from bodybuilding to Men’s Physique, for example, bodybuilding, big muscles are needed throughout the body with symmetry and separation between muscles, while Men’s Physique does not require so many muscles especially in the legs, the entire focus is on the upper body, fitness, and personality.

Sport is about a long-term plan that comes with a high quality of physical and mental health. Astrakos philosophy was always “a real hero is not who reaches the top, a real hero is who stays on the top” Astrakos. So, does it deserves to use anabolic to win one day and then disappear the rest of life from the arena, but in some cases when the solution is limited, for example in practice abdominal fat can cause brain diseases and testosterone therapy can counteract abdominal fat, which means that testosterone therapy may be good for those who have abdominal fat in short term. The biggest question is about the consequences of using these therapies.

How to be a professional football Player

Numbness It Can Be a Sign of Nervous Disease or Damage