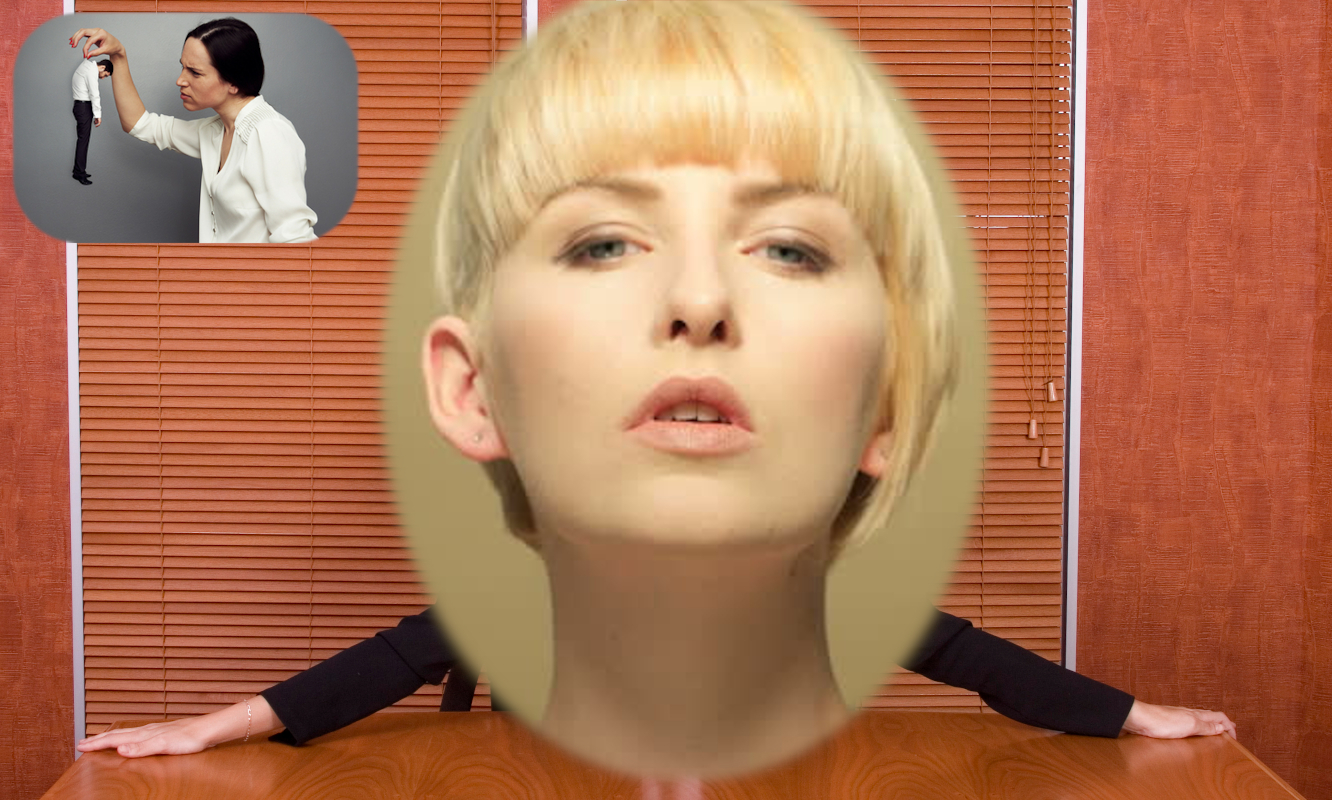 Hormones which define the gender of God

Some people will acknowledge that for most countries and history, women were either the property of men or at best, second-class citizens, while men had power and dominance. Men’s dominance solidified in Gods and prophets, throughout all the epochs, but the question is why and what does make the men more powerful mentally and physically? Is that for real? Biologically men and women are dominated by hormones, such as testosterone and estrogen. The variance between these hormones varies depending on the environment, activities, culture, and nutrition.

Studies have shown that sunbathing boosts testosterone while cold reduce the production of testosterone and make the estrogen dominating the body due to the deficiency of vitamin D3 and defensive mechanism. Usually, women don’t need high testosterone. That is why women can function better than men in a cold environment if the circumstances existed. However, that can be explained by the nordic family Goddess such as Eir which means Goddess of healing and mercy. Elle which was the crone Goddess who, despite the appearance of an old woman, defeated Thor in a wrestling match. Freya also was one of the main players in the Nordic Goddess list. Freya was the Goddess of love, beauty, fertility, war, wealth, divination, and magic.

For instance, in Sweden, you can see that the men’s role is not existing. That is because women are not depending on men anymore. That is because women took over the labour market. That could explain why the divorce rate in Sweden is high. Nowadays, in nordic counties such as Sweden, you can see a girl is walking with a dog instead of a boyfriend. If you talk to a Swedish man he easily tells you that for a girl the dog is first and the boyfriend last. It is more often to see a girl who carries a dog while a boy carries a cat. Welcome to the kingdom of women.

Mental toughness, review and analyses of quantitative and qualitative research