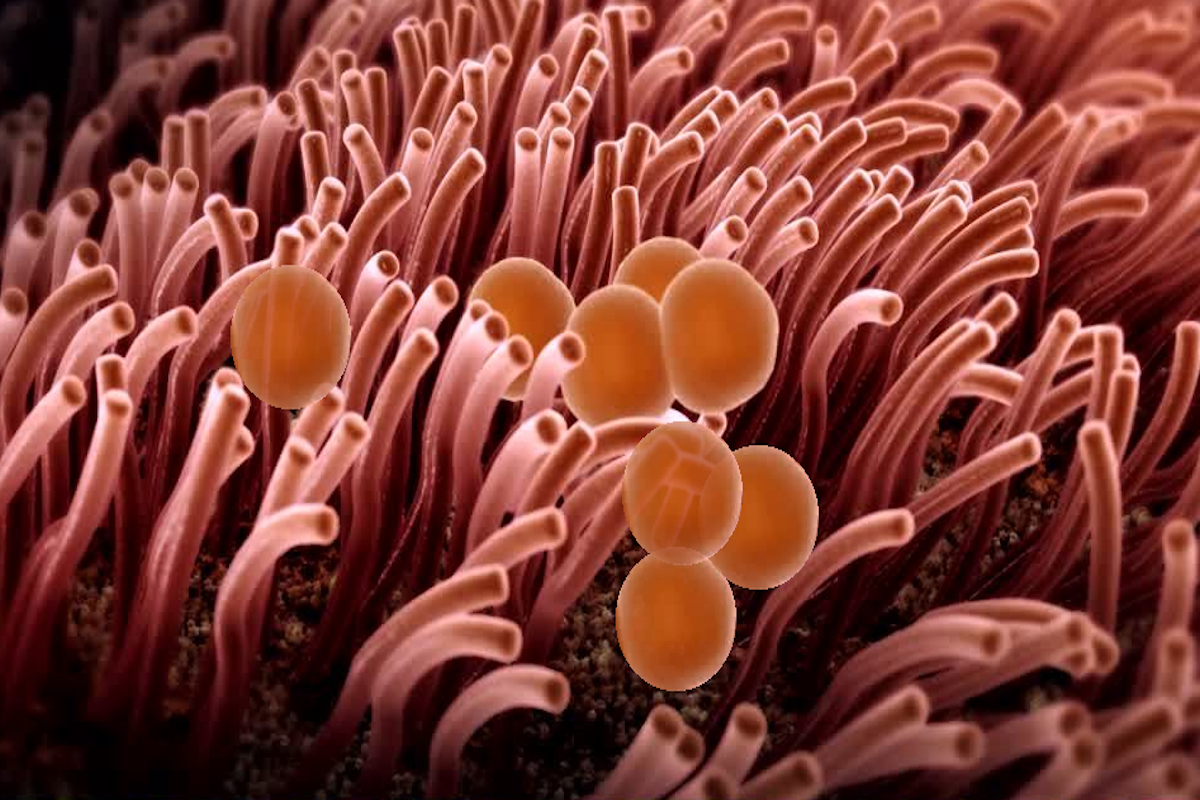 How Does The Corona Virus Attack The Body

Covid-19 when the virus comes in contact with the lungs, it attacks two specific groups of cells in the lungs, one of which is called the goblet cell, and the other is called the ciliated cell. Usually, the goblet cells produce the mucus that forms a moisturizing layer on the respiratory tract, which is important to help maintain the moisture of the lungs, thus maintaining health. While the ciliary cells are cells with hairs that point upward, and their function is to shovel any harmful substance suspended in mucus, such as bacteria, viruses, and dust particles, towards the throat to get rid of them.

The probable death by the coronavirus has two mechanisms. The first mechanism starts when the coronavirus infects these two groups of cells and begins to kill them, then its tissues begin to fall and collect in the lungs, then the lungs begin to become obstructed, in this case, the patient will suffer from the state called pneumonia. The second mechanism starts when the body’s immune system tries to respond because it realizes that the body is under attack, and this may lead to an overload of immunity, and then the immune system makes a major attack that damages healthy tissues in the lung, and this also may make breathing more difficult.

The infection is stressful for most patients because of low oxygen in the blood due to the destruction of the lungs. Thus, the lack of oxygen could affect mostly the age group for over 40 years. The greatest age group is people above the age of 50. In particular males, patients appear to be more at risk rather than females. The incubation period is approximately 3-14 days. COVID-19 may cause disease ranging from asymptomatic to fatal disease. In elderly patients, COVID-19 infects the lower respiratory tract with the potential of leading to fatal pneumonia. Other non-specific symptoms include fever, cough, myalgia, dyspnea with or without diarrhoea. In the second week of infection, it progresses to hypoxemia, difficulty in breathing and acute respiratory distress syndrome (ARDS). Patients at this stage may require mechanical ventilation in the Intensive Care Unit.

Corona is Traveling Outside of China