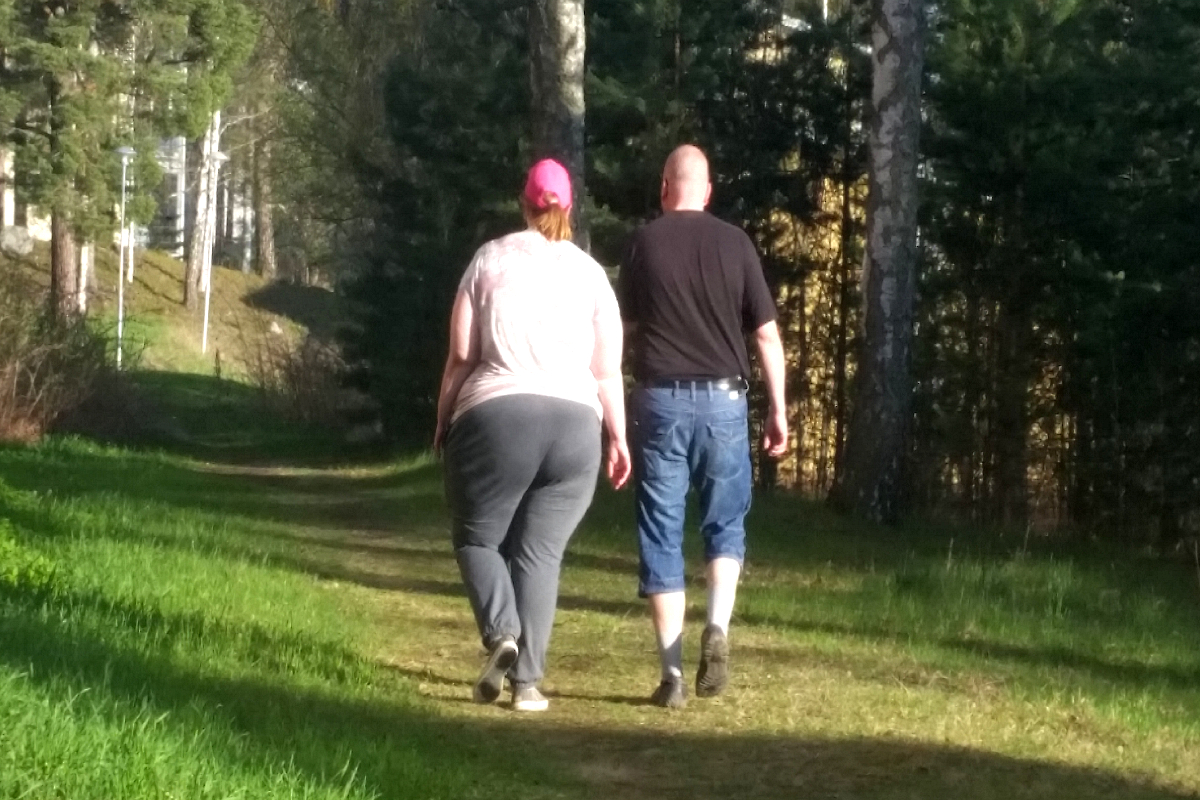 Obesity and Overweight is a Social Problem

Obesity and overweight rate among adolescents, in the last decades, have been increased. World Health Organization (WHO) (2017) stated in a report on ending childhood obesity that 216 million children were overweight. In addition, obesity among children between five to 19 years of age has increased from 11 million in 1975 to 124 million in 2016 worldwide. The report stated also that, overweight and obesity in early childhood. Can affect a child’s health and the quality of life. Furthermore, children with obesity are very likely to remain obese as adults and are at risk of developing serious non-communicable diseases. Moreover, Hohman et al. (2011); Dietz (1998) overweight and obesity increase the risk for social discrimination, high cholesterol, high blood pressure, sleep apnea, type two diabetes, and obesity later in adulthood.

Moreover, in a study conducted in the United Arab Emirates (UAE) by Awofeso, Imam, and Ahmed. (2019) found that the obesogenicity of an environment is very important for adolescents’ choices and eating habits. The obesogenicity defined according to Lake and Townshend (2006) as the sum of influences that could promote obesity in individuals such as the surroundings, opportunities, and conditions of life. Thus, obesity is not only a significant health problem but also, a social problem. Surrounding is the main factor that could affect the opportunities and conditions. That is why shaping the environment has a potential effect on health because that can support healthful decisions. The surrounding must be screened by someway and that’s why parents have the potential to be a key aspect of a successful obesity prevention intervention.

Coronavirus From Snakes to Humans

Tomatoes Reduce The Risk of Cancer