Seasonal depression is dominating the northern part of Europe and the USA and the whole of Canada, in the winter. The seasonal affective disorder is a condition in which individuals experience recurrent depression during the fall/winter. In some places like in the United States, Canada, Norway, Finland, and Sweden, will observe daylight saving time. Shorter days, less sunlight, and darkness. Many kinds of research indicate that daylight saving time can increase the symptoms of seasonal depression for some people. Even more, the research has gone far away from depression to find the available evidence about the existence of an association between daylight saving time and an increase in the occurrence of acute myocardial infarction. According to Manfredini, et. al

Seasonal Depression Includes Symptoms Such as:

People eat more carbohydrates in order to get more dopamine.

you may sleep only short intervals

Feeling either restless or slowed down.

Feeling guilty due to the feeling that you deserve better options.

Some people have problems with making decisions or concentrating.

Some people who have no options will think about death or suicide. 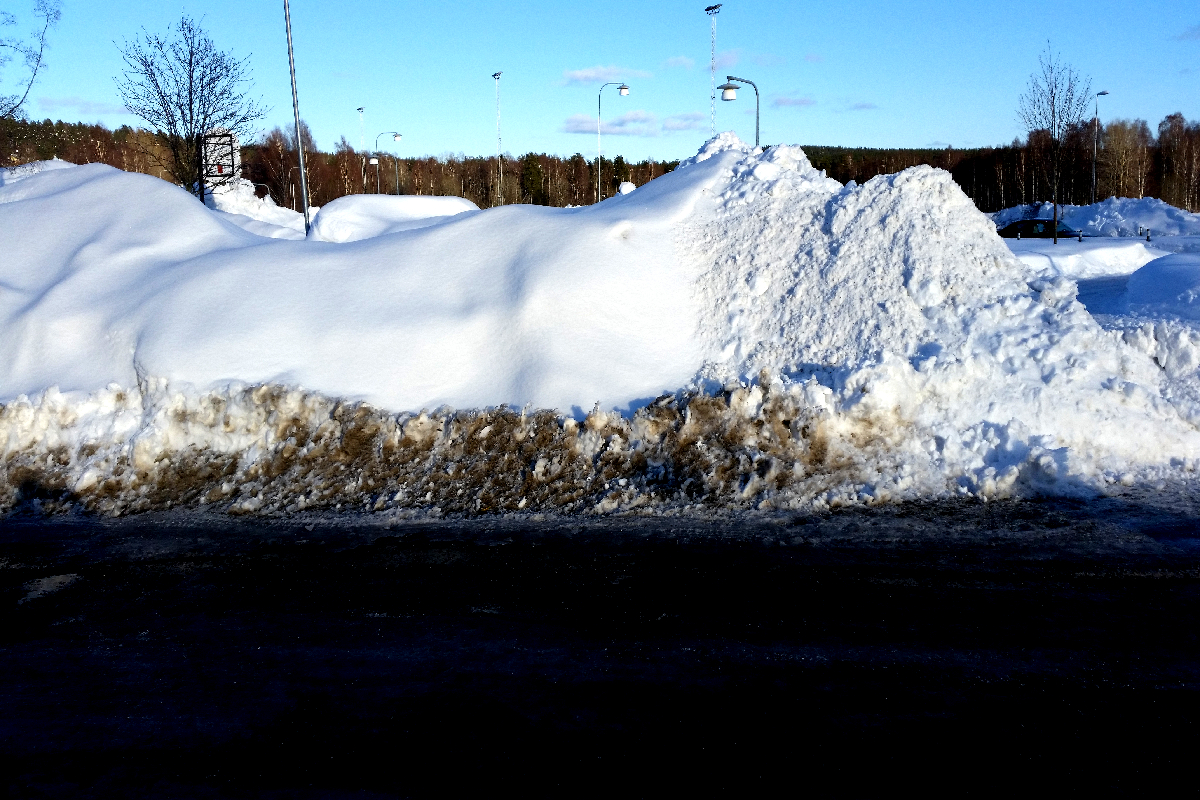 Circadian misalignment, environmental conditions and sleeping deprivation. Our body clock may become disrupted due to a lack of exposure to sunlight. According to Manfredini, et. al Circadian rhythm is “driven by either central or peripheral clocks. The central circadian clock (called ‘master clock’) is located within the suprachiasmatic nucleus (SCN) of the hypothalamus and accounts for approximately 20,000 neurons”.  Circadian clocks regulate our metabolism and organs, including the heart, skeletal muscle, liver, and adipose tissue. The central clock and the peripheral clocks influence numerous functions, including sleep/rest and endocrine activity as well as the metabolism, autonomic and sympathetic activity. All these can lead to the symptoms we know as seasonal depression.

There are Behavioral, medical and nutritional therapy as well as light therapy and psychotherapy. Behavioral therapy starts with involving people with social activities. There is also some medications but we will not make any promotion for any in this article, Even light therapy could help some people, but the most important is the nutritional diet, fore instance you should eat food rich in vitamin D3 or take  vitamin D3 supplement. As well as there is a specific diet for that season.

Moreover, the Cardiovascular system has biological clocks too as well. In fact, biological clocks have been found in the heart, at the cardiomyocyte level but we will not extend to that in this article, so we don’t confuse you more. In our next article we will talk about the cardiomyocyte circadian clock and how all these clocks lead to an increase of occurrence of acute myocardial infarction and which diet you should eat during winter in order to avoid the myocardial infraction.