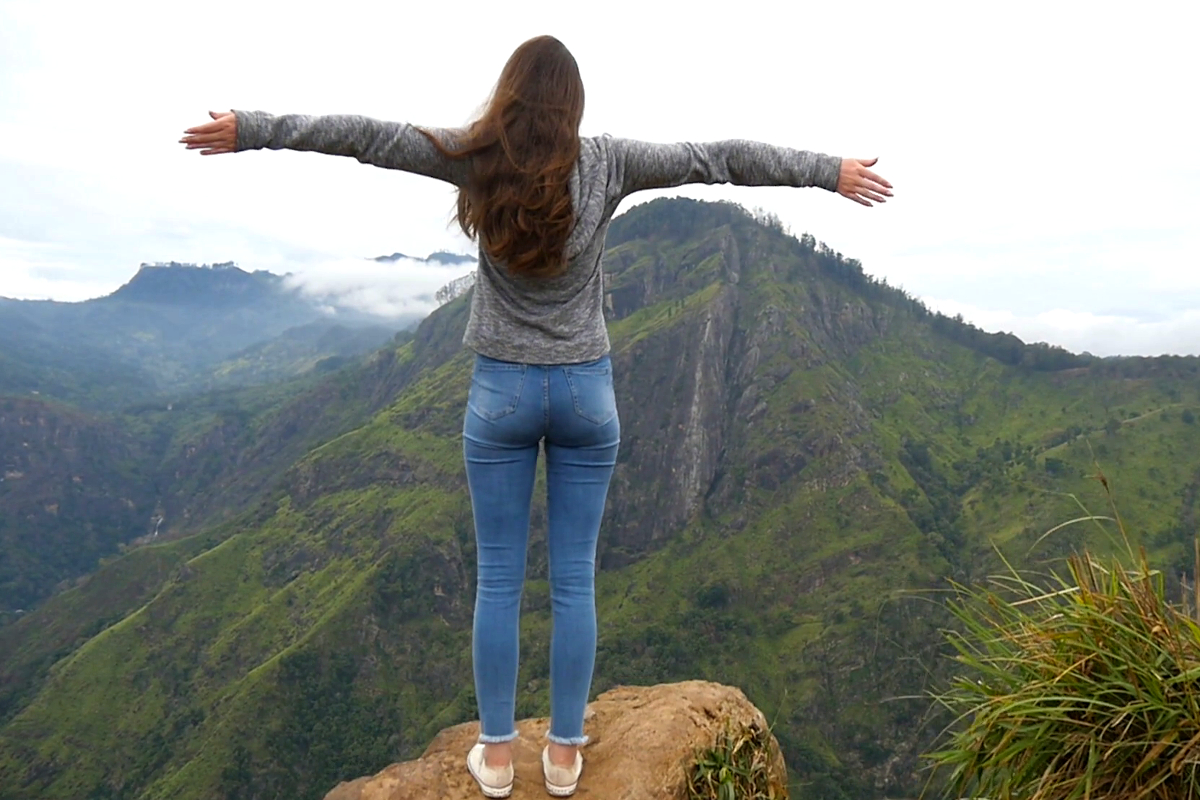 Suicide among Girls is More than Boys
1. Suicide - Public Health

Suicide is a global public health concern, especially among adolescents. According to WHO every year close to 800 000 people take their own life due to many reasons such as stigma and taboo. Physical activity has shown a positive effect on the prevention and treatment of common psychiatric disorders. In a Cross-sectional study from the Global School-based Student Health Survey. They assess the association between physical activity and suicide attempts among adolescents. The study included 136,857 adolescents, from 48 countries. The adolescents aged 12-15 years. Study found that meeting physical activity guidelines was associated with lower odds for suicide attempts in boys (OR=0.78) But not for girls (OR=1.22; 95%CI=1.10-1.35). As a result engagement in physical activity may be an effective strategy for the prevention of suicide attempts for boys but not for girls. That’s why we should care more about girls and meet their needs.

Who is at risk?

While the link between suicide and mental disorders (in particular, depression and alcohol use disorders) is well established in high-income countries, many suicides happen impulsively in moments of crisis with a breakdown in the ability to deal with life stresses, such as financial problems, relationship break-up or chronic pain and illness.

In addition, experiencing conflict, disaster, violence, abuse, or loss and a sense of isolation are strongly associated with suicidal behaviour. Suicide rates are also high amongst vulnerable groups who experience discrimination, such as refugees and migrants; indigenous peoples; lesbian, gay, bisexual, transgender, intersex (LGBTI) persons; and prisoners. By far the strongest risk factor for suicide is a previous suicide attempt.

WHO estimated that around 20% of global suicides are due to pesticide self-poisoning, most of which occur in rural agricultural areas in low- and middle-income countries. Other common methods of suicide are hanging and firearms.

Ego and Group as Mirror

The correlation between Money, Education and Health