How Children and Youth Get Injured? 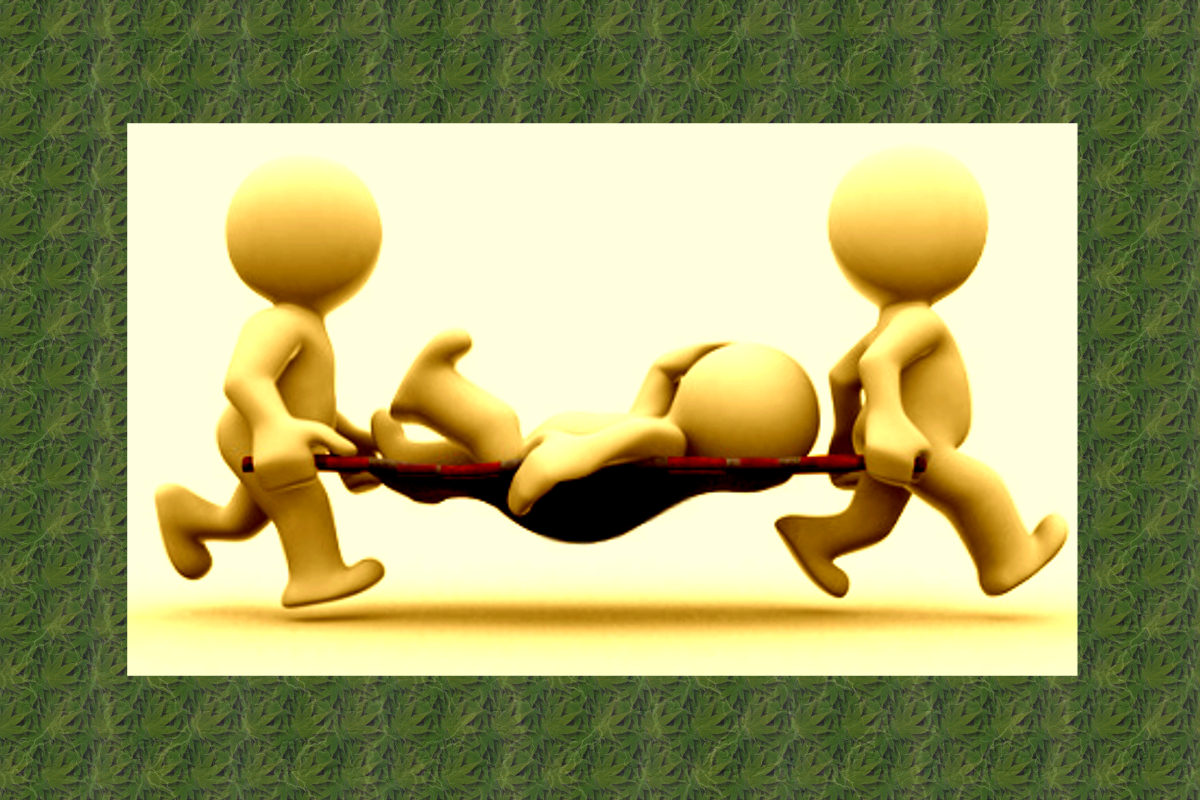 Child mortality due to accidental injuries has been dropped sharply down since the last decades. In North Europe, small children usually get injured in the home. Whereas schoolchildren get injured during athletics or sports activities. Teenagers get injured on bicycles and mopeds. Even deaths among children from traffic accidents have fallen down but the risk of being injured in an accident varies across regions and social groups.

For instance, children who grow up in sparsely populated areas are often hospitalized as a result of poisoning. Also, the youth are more likely to be injured in traffic in this area. As well as, the children and young people who live in households with low socioeconomic status (SES), have a higher risk of being injured in traffic or by violence. Furthermore, moped injuries and automobile injuries could be prevented if the risk for children living with Low SES could be reduced to the same level as for children living in high SES.

Diseases and injuries at the Gyms

Alexander Astrakos 8 Comments Public HealthSport Facts ChildrenDeathsHospitalInjuriesSchoolchildrenSES
We use cookies to ensure that we give you the best experience on our website. If you continue to use this site we will assume that you are happy with it.OkNo