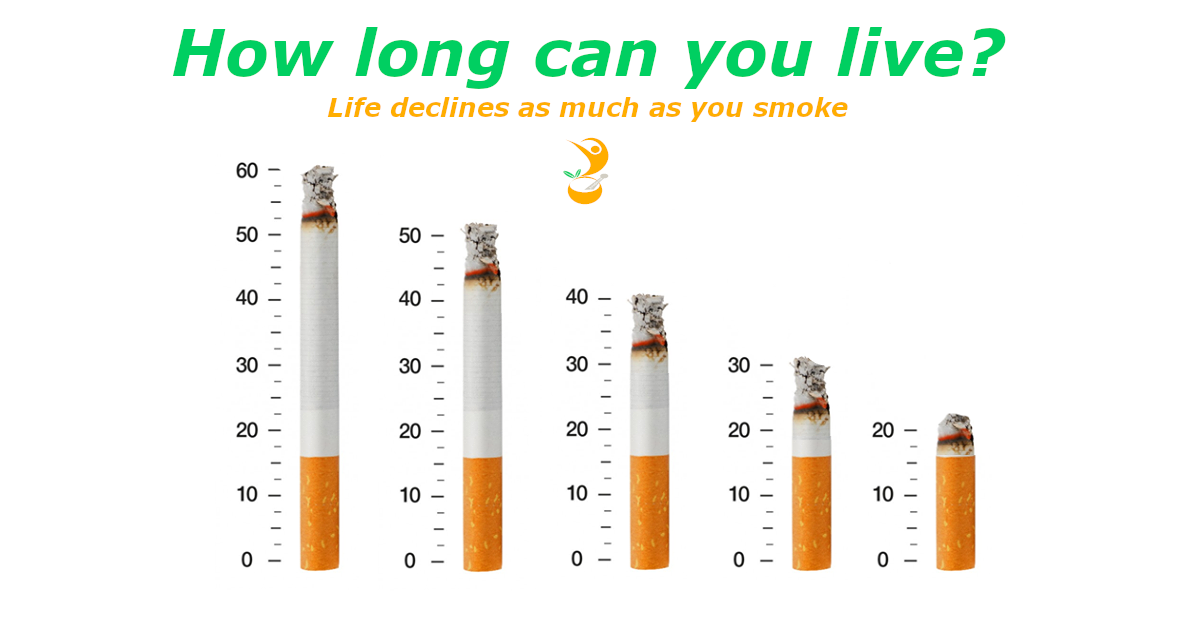 Smoking from the perspectives of biological process, life course and social context

The pathway of life course affected often by many involves factors such as society, neighborhood, family, individual, area, the physiological, psychological, and cellular levels, and ultimately the social exposures. Smoking in the life course is associated with one or more factors that have been accumulated the risk with correlated and uncorrelated exposures across the life course. Most smokers began smoking at an earlier age at the crowded alleys.

The biological function in the life course such as diabetes, blood pressure, muscle strength, lung function, and cognitive function are related to the aging process across the life course.

According to Marmot (2015) Smoking may cause biological aging such as heart disease and lung cancer, lung cancer can be preventable by eliminating smoking. That’s mean that not all people will get lung cancer due to smoking, but the risk of lung cancer will increase.

Smoking may directly result in subclinical atherosclerosis through an inﬂammatory effect on the arterial wall, but it also reduces exercise behavior due to respiratory symptoms. This in turn results in reduced aerobic capacity but also increases obesity. This in turn results in insulin resistance syndrome and is a risk factor for coronary heart disease (Ben-Shlomo et al., 2014, p. 1528).

That’s why we should look at the causes of the causes because each factor leads to another and the accumulation of cellular and molecular damage could lead to biological aging.

Children usually being inspired about the smoking first time in their lives by family members and if not by their friends as they get older. According to Marmot (2015) adolescents start smoking at an earlier age at the corner of the street, because they think that is a sign of puberty. Smoking rates rose dramatically in childhood and adolescence age.

According to Ben-Shlomo et al. (2014) life course epidemiologists explain how the father’s social class, in childhood may affect the biological functions and the development of the adult. That’s mean we must be careful about our children and understand that bad social exposure can affect negatively the health of our children, especially in puberty.

Bad social group and network context may lead to many forms of death, but if we take only smoking as an example form. Marmot (2015) wrote that smoking is a cause of illness and death. But what if we have a good social group and network do we live longer? There is a meta-analysis study that combined results from 148 studies, the study found that people who were socially integrated or engaged had a 50 percent lower chance of dying. So, living alone and smoking is not a good solution for solving problems.

As a result, from this assignment, we understand that the social group and network context start with the birth and end with death. That’s why we should start with child development and education at an early age and we should empower our young people to help themselves and develop the attributes and the life changes that will give them control over their lives to stake in the future.

The life course can be affected by the social groups and network context in a good way and a bad way depends on the type of inspirations the individual gets from the outer world. Death is a result of two dimensions, from the biology context and the social context. The birth even dominated by the type of social context and the biology context that we exposed to because our fathers when they choose our mothers through social context they gave us specific genetic makeup. That gives us our identity, so our identity came as a result of two individuals who have different social exposure and came from different social groups and networks.

Figure 1. A framework of life course 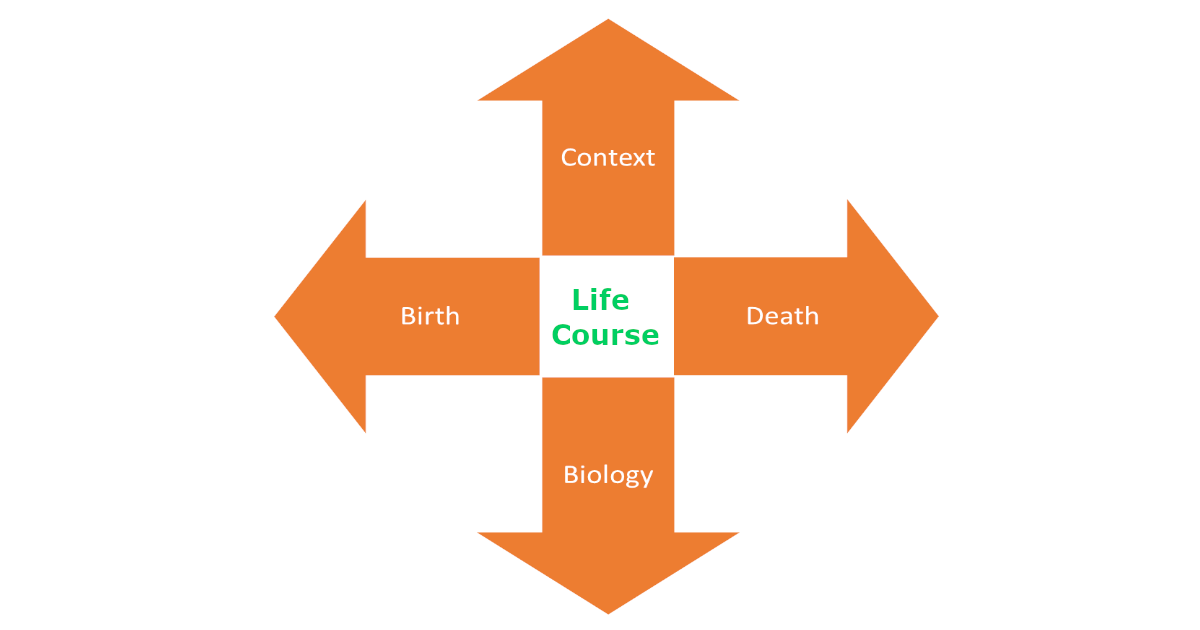 Alexander Astrakos 15 Comments Nutrition FactsPhysiology FactsPsychology Facts Life CourseSmoking
We use cookies to ensure that we give you the best experience on our website. If you continue to use this site we will assume that you are happy with it.OkNo