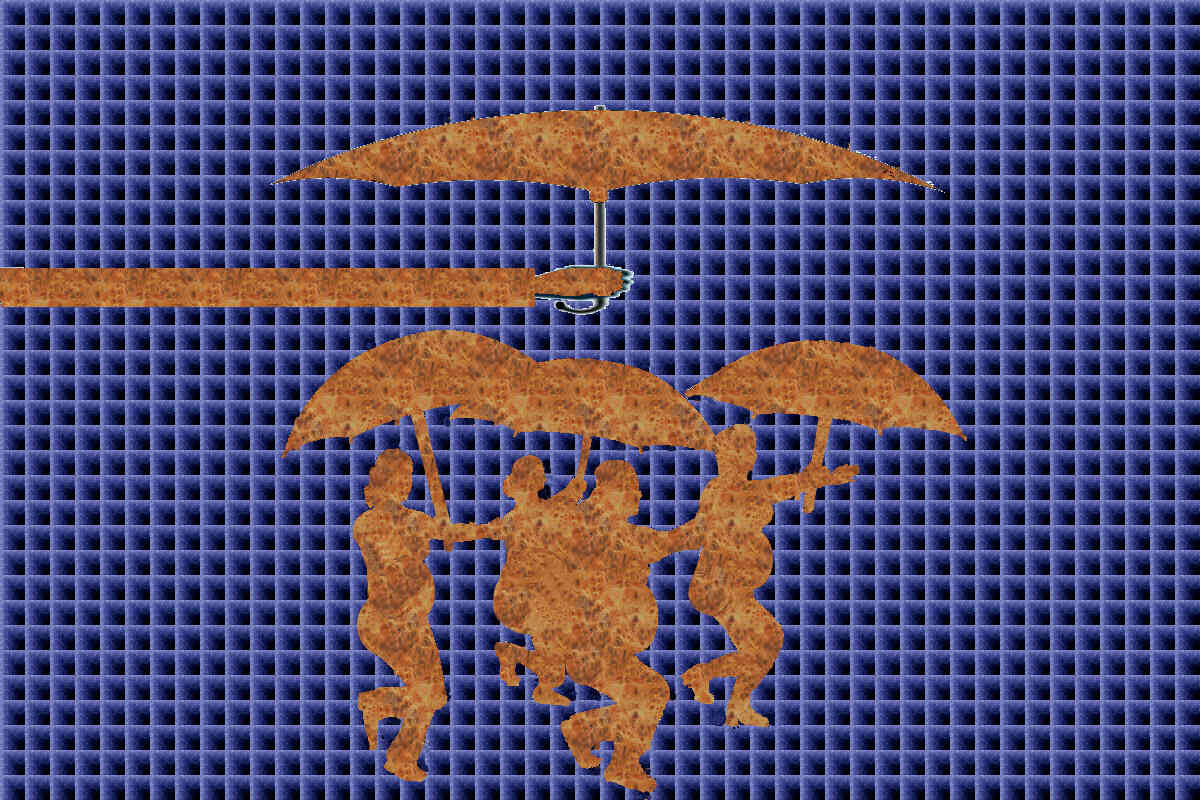 Welfare state development has been explained by contrasting theories. Here we will describe first a theoretical perspective that has been more suitable for explaining welfare state expansion and diversity. Secondly, we will describe two central mechanisms of incremental institutional change that may explain the welfare state retrenchment. Then, we give a policy example, where incremental institutional change has occurred, and we will discuss, how this change reflects the structural, functional or actor-driven change, and whether, policy changes/outcomes were intended or unintended

The welfare state usually expands, through the Institutional approach. Which focuses on the institutional organizations, of specific policies, and the effects of different organizational features on population health. The organizational features, often organized along with different principles within countries. The main type of policy area is; the family, the pensions, the economic assistance, and the unemployment benefits, as well as, the access to the health care system. The Institutional approach has different health measures, for instance, more common to use, socioeconomic position, self-rated health, and mortality measure.

The institutional approach is distinctive, with descriptive characteristics. Such as health inequality measures. For instance, the type of mother, income, education, types of benefits, such as family benefits, pension benefits, economic assistance, and unemployment benefits. As well as access to health care.

Health outcomes can be measured by:

Health outcomes can be measured by, self-rated health, Infant mortality, mortality rate, limiting longstanding illness, or morbidity or, disability, and by old age excess mortality, child mortality, life expectancy at birth, AIDS mortality, psychological distress, Immunization, and low birth weight. With all these structures and features, we can expect that this approach is more promising. (Bergqvist, Yngwe, & Lundberg, 2013).

Deliberate neglect, which also called “drift”. Which explains the need for adaption, to perceive the function. That means, the elaboration of this mechanism, occurs when the change in the institutional outcomes, effected by strategically, neglecting the adaptation to changing circumstances. Either by changing the institutional enactment not by reforming the rules, but also by remaining the rules unchanged in the face of evolving external conditions (Streeck, & Thelen, 2005).

The second mechanism is. The differential growth, which also called, “Layering”. That happens, when a new element, or elements, are attached to the existing institutions. Also, when gradually, the element or elements, change the status and structure of the institution. Either, when the growth, of new institutions, created on the edges, of the old institution. As we know. We are in a world, where the change, occurs consistently, and the demand is high on the global market, because, it is changing always. That’s why, what was fitting before, may not fit now. Building on old layers may lead to unintended outcomes (Streeck, & Thelen, 2005). 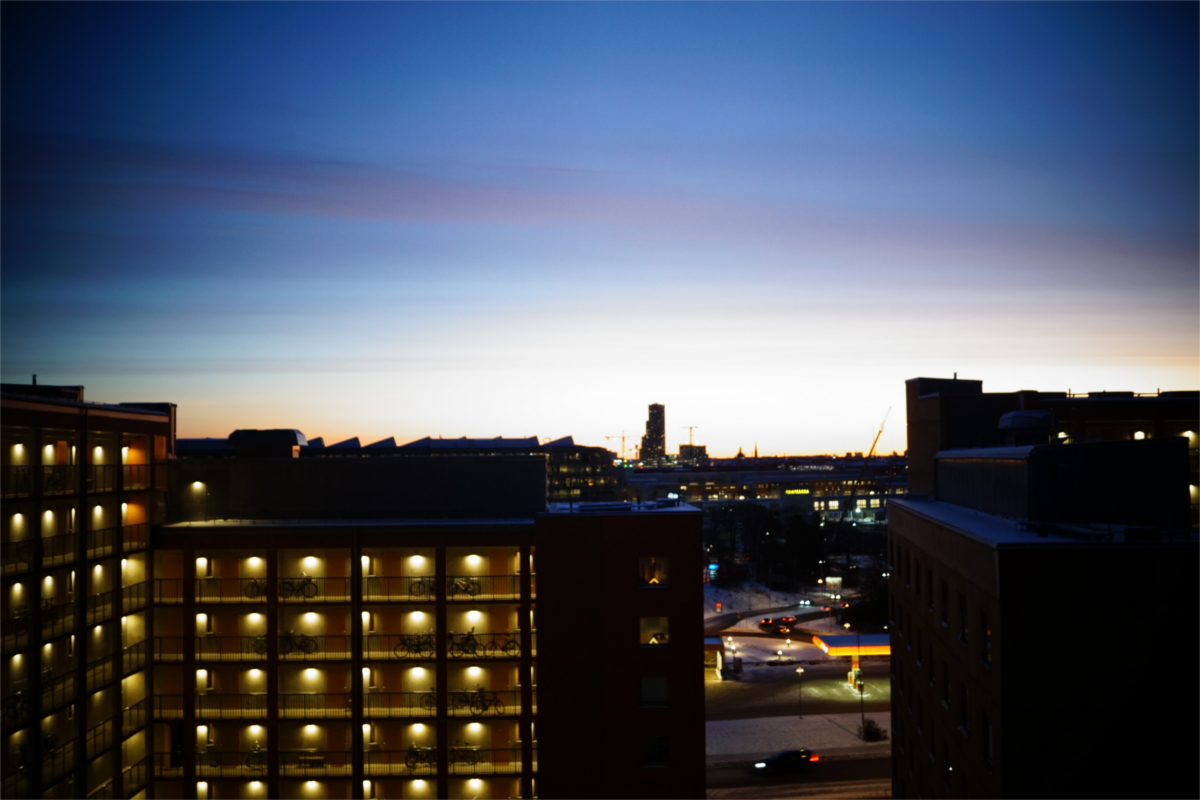 Now, we will give you a policy example, where incremental institutional change has occurred. In the recent decade, Sweden has faced many challenges, due to increased fiscal constraints, and a return of mass-unemployment. As well as, demographic developments, such as aging populations, and immigration. Meanwhile, income differences have been widened, and social policies have in many instances, been scaled back, or substantially reorganized. Since 1990–2015, There have been, net replacement rates, in old-age pensions, and unemployment insurance.

Besides these changes, restricting access, to social insurance, has been established. These developments, took the Swedish system of unemployment benefits, far away, from the international standards. Hence these changes in cash benefit programs made the program less generous and Sweden has dropped in the international rankings of the welfare state generosity (Nelson, 2017).

Alexander Astrakos 9 Comments Public Health Health OutcomesInstitutional ApproachMechanismSwedenWelfare State
We use cookies to ensure that we give you the best experience on our website. If you continue to use this site we will assume that you are happy with it.OkNo