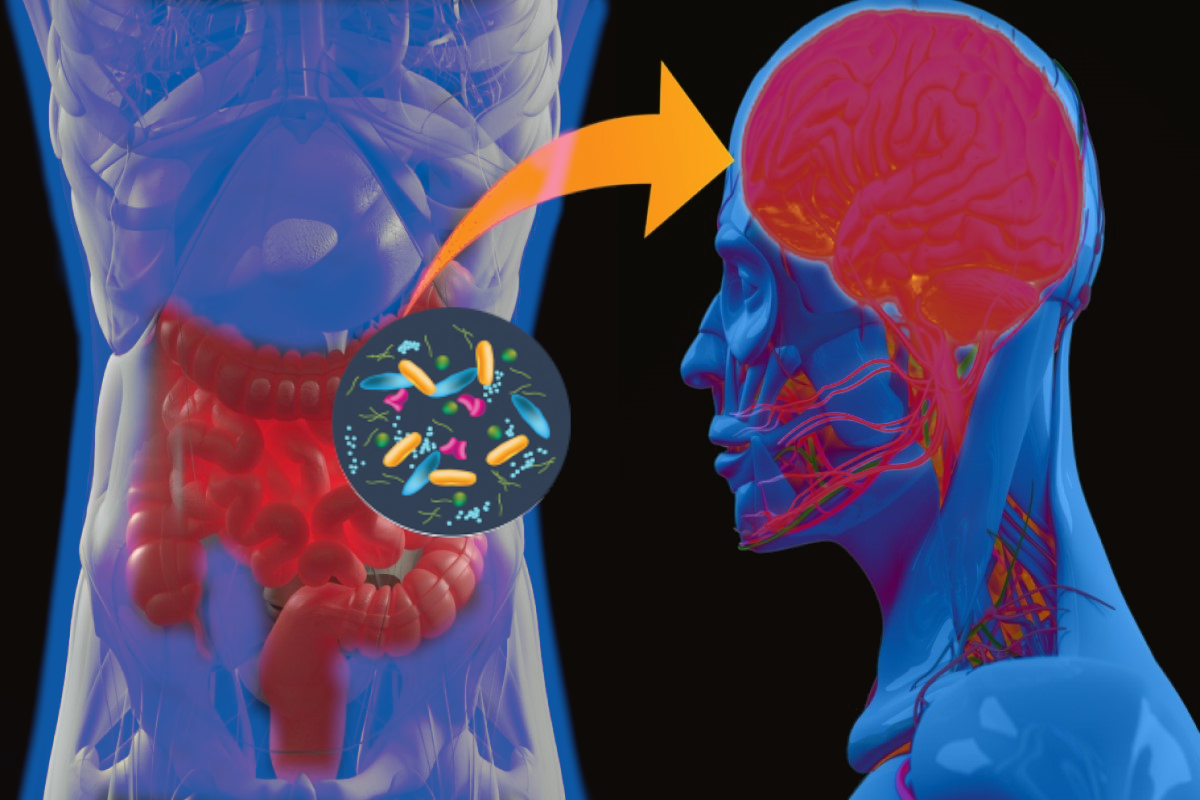 An imbalance in the gut Microbiota may have negative effects on neurodevelopment, cognition, and behavior. Recently for the first time. A randomized controlled trial study, conducted on 180 participants aged 18–65 years old, to determine the effects of supplementation with synbiotics on reducing impulsive and compulsive behavior. The participants who have been followed. Have had highly impulsive behavior and a diagnosis of attention-deficit and or hyperactivity disorder (ADHD) and or personality disorder.

There is a relation between the intestinal microbiome and the brain. For instance changes in human microbiota composition have been consistently found in individuals with an autism spectrum disorder. Bad alterations in microbiota composition have been shown to have implications for brain development and social behavior. Which may lead to Impulsivity and compulsivity. The study hypothesized that supplementation with synbiotics may be an effective treatment in adults with high levels of impulsivity and/or compulsivity.

Not only heritability, gender, and socioeconomic status (SES), but also diet may play a pivotal role in impulsive and compulsive symptomatology. Furthermore, there are other studies that have shown that different nutrient combinations, may have interactive effects with Microbiota and microbiome on cognitive function and behavior. That was including antioxidants, polyunsaturated fatty acids, and monounsaturated fatty acids, omega-3, polyphenols, potassium, calcium, zinc, fiber, folate, vitamins A, B12, C, D, or E., For instance, more specifically. Recent reports have linked aggressive behavior with low blood omega-3 levels and/or with low seafood consumption. Importantly, in all age groups, it has been shown that the type of food intake can influence brain development and function. Also, another study has been shown that prenatal exposure to an unhealthy diet was associated with ADHD symptoms. 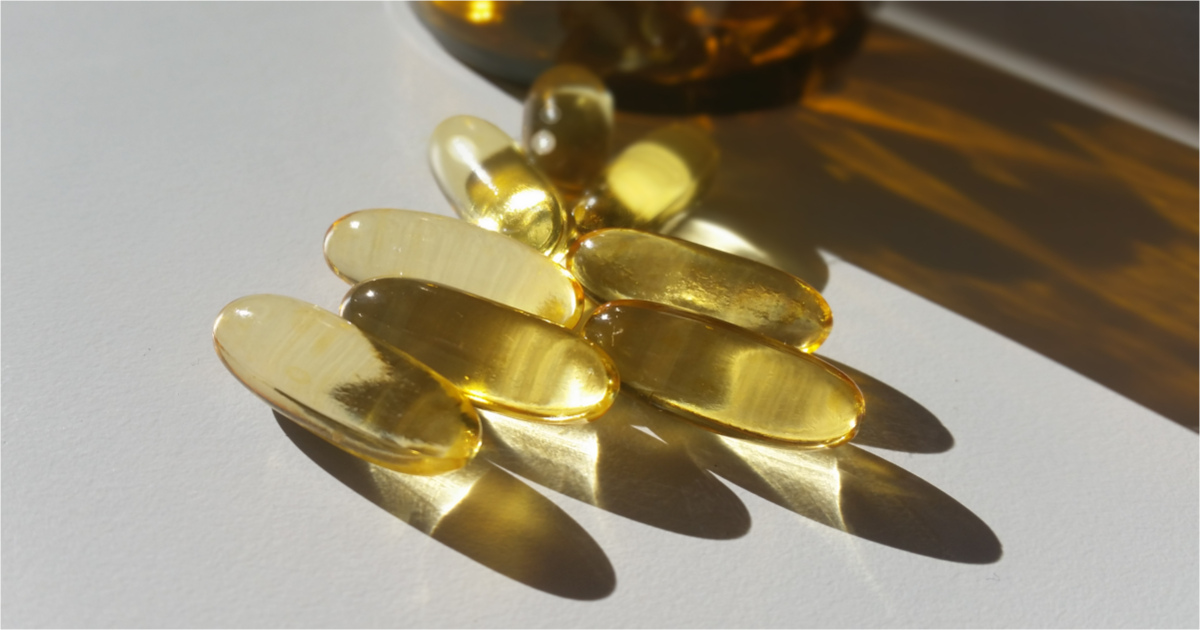 Not only the type of nutrition but also the calories affect the brain. It has been shown in several animal studies, that the long-term consumption of a low-calorie diet enhances autophagy and protects neurons effectively against aging, maintaining learning and memory capacity. Whereas long-term consumption of a high-calorie diet facilitates neuronal loss in the hippocampus, aggravating age-related cognitive impairments.

There is also a link between microorganisms in the intestines and Parkinson’s disease. A study has been shown that changes in the composition of gut microbiota or gut bacteria themselves microbiome are actively contributing to cause deterioration of motor skills that are the hallmark of this disease.

Alexander Astrakos 4 Comments Nutrition FactsPsychology Facts BacteriaBrainIntestinesMicrobesMicrobiomeMicrobiotaMicroorganisms
We use cookies to ensure that we give you the best experience on our website. If you continue to use this site we will assume that you are happy with it.OkNo