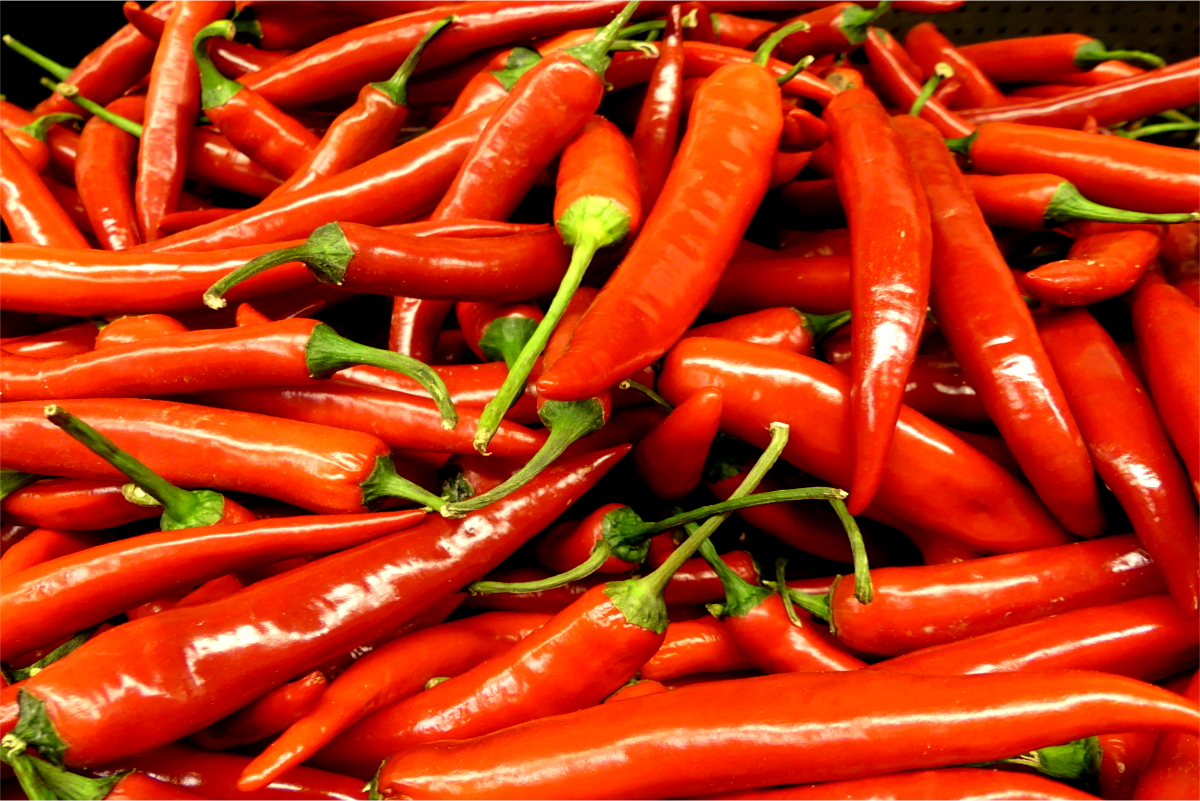 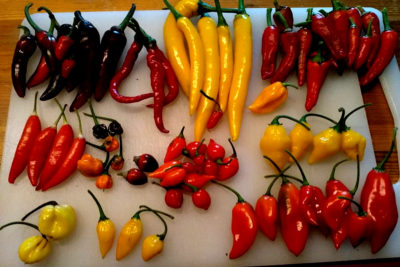 The study has been conducted in Italy, and the Mediterranean diet has been taken a place among participants. The study compared the risk of death among 23,000 people. The participants in the study have been followed for eight years. The study was a controlled study, there some of whom ate chili and some of whom didn’t. Also, the researchers were monitoring the participants’ health status and eating habits. By the end, the researchers found that the risk of dying from a heart attack was 40% lower among those eating chili peppers. 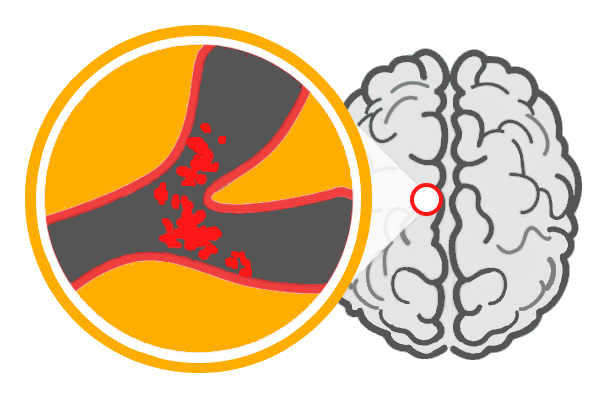 According to CNN  experts praised the study while pointing out some limitations. Duane Mellor, a registered dietitian and senior teaching fellow at Aston Medical School in the UK said the paper is “interesting” but “does not show a causal link” between chili consumption and health benefits. So chilies could be a marker for health and further, we need more studies, to discover the mechanisms of the therapeutic properties of chilies.

Alexander Astrakos No Comments Nutrition FactsPublic Health Chili PeppersHeart AttackStroke
We use cookies to ensure that we give you the best experience on our website. If you continue to use this site we will assume that you are happy with it.OkNo