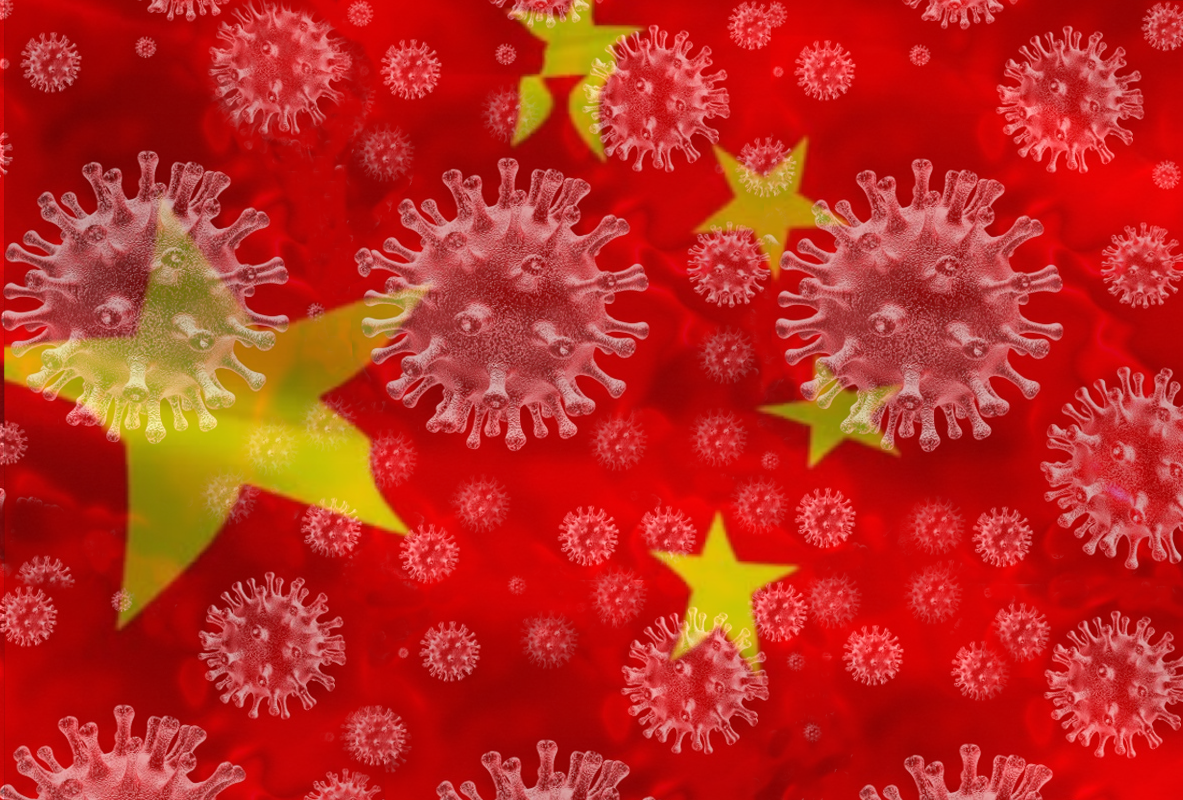 coronaViruses map expands from China to the United States of America, France, Malaysia, South Korea, Singapore, Nepal, Vietnam, Sri Lanka, Australia, Japan, Thailand, UAE, Finland, and Canada. While most countries are taking measures to reduce the spread of infection. Especially in airports and places of gathering.

The World Health Organization, earlier on 05/02/2020. Mentioned that the new Coronavirus, which has spread epidemic in China and appeared in at least 20 other countries. Has no treatment, while China and Thailand claim that have developed a treatment. Moreover, stated that 23,360 confirmed cases of Coronavirus have been registered in only China.

Moreover, the United Arab Emirates has been shared with the Coronavirus. UAE Ministry of Health and Community Protection. Revealed that a chines family inters the country on January 16th who comes from Wuhan has been positively tested with the infection of the epidemic Coronavirus. The symptoms of infection began to appear on them on the 23rd. That led them to go to The nearest health center for examination, and then the injury is discovered. Furthermore, An infected Chinese tourist isolated at Lapland Central Hospital in Rovaniemi in Finland. The case in Finland is the first confirmed case so far in the Nordic countries.

Minister of the Chinese National Health Committee Ma Jiao Wei is saying today that last night the research center in Beijing, reached a certain success to counter this virus. We reached very good results during the night, but we need 24 hours for some procedures before applying it to humans. We have consumed these 24 hours 12 hours, to ensure the correctness of its application. In order to allow its use in humans if the results are positive.

The symptoms of the Coronavirus, appear in the form of fever, cough, headache, nasal gonorrhea, general fatigue, a feeling of exhaustion, muscle and joint pain, vomiting, and diarrhea. The infection may cause pneumonia, kidney failure, and even death.

The general of the World Health Organization (WHO). Tedros Adhanum Gebriusos, announced on Sunday, that he is on his way to the Chinese capital, Beijing. In the context of the efforts to combat the Coronavirus. Tedros said I am “On my way to Beijing, I will meet with a number of government officials and health experts involved in the fight against the Coronavirus,”. He also wrote on Twitter. “My colleagues and I are looking forward to seeing the latest developments in the virus and strengthening our partnership with China in providing more protection from it,” he added. 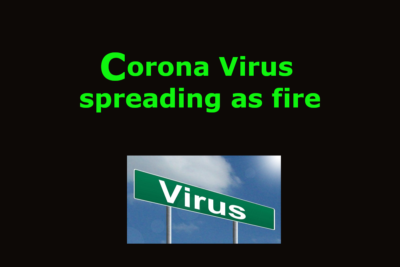 Corona vaccine has been discovered 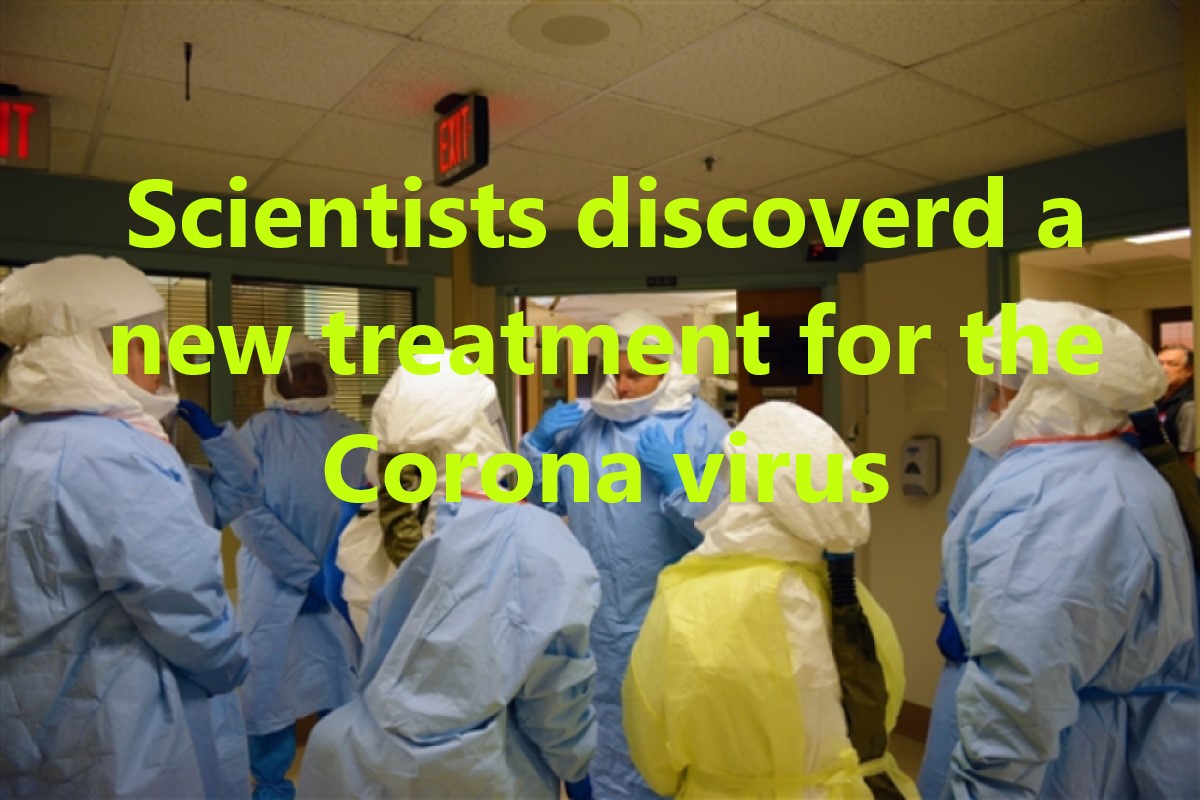 Corona Outbreak. The World Health Organization, earlier on 05/02/2020. Mentioned that the new Coronavirus, which has spread epidemic in China and appeared in at least 20 other countries. Has no treatment, while China and Thailand claim that have developed a treatment. Moreover, stated that 23,360 confirmed cases of Coronavirus have been registered in only China.

Corona treatment has been discovered. Doctors in Thailand said they had successfully treated a Coronavirus patient with a combination of antiviral drugs, according to a briefing on 2, February from the Ministry of Health. The doctor explained that he had treated the patient – a 71-year-old elderly woman – with a mixture of drugs used to treat HIV and influenza, and said that she had previously been treated with anti-HIV drugs, and the result was very satisfactory, as her condition improved very quickly within 48 hours.

While Before that Chinese media reported on 26 January, that scientists have discovered a new treatment for the Coronavirus. Furthermore, the vaccine has been successfully tested on 7 people. Chinese Center for Disease Control and Prevention said on Sunday, January that the center has started developing vaccines against the new Coronavirus, which has raised the possibility of spreading great concerns in China and the world.

20 patients were discharged from the hospital in Wuhan on Friday, recovering from the novel #coronavirus. pic.twitter.com/KGFDa7Alme

Later according to Anatolia News Agency. China, announced on Wednesday, that, Russia and China are working together to develop an anti-Corona vaccine. Moreover, Beijing has delivered Russia the genetic code of the virus. “Russian and Chinese experts have begun developing a vaccine,” the Russian consulate said in a statement on its website.

Chinese Minister of the National Health Committee Ma Xiaoyi revealed Sunday, that the new Coronavirus has the ability to transmit among people. Also said, the number of infected people may rise. The authorities’ knowledge of it and the risks of its mutations are unknown to them. While an official of the Chinese Center for Disease Control and Prevention said the center had started developing anti-virus vaccines, which was a crucial step in the development of a vaccine. Xiu Wenbo, said, “the center has been able to isolate the virus and is currently identifying its strain”. 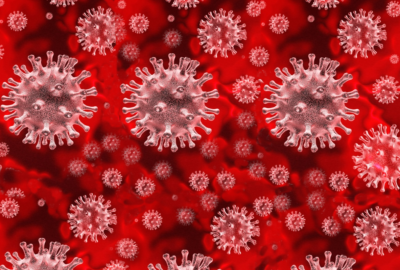 Alexander Astrakos 1 Comment Physiology Facts CoronaCorona VirusTreatmentvaccineVirus
We use cookies to ensure that we give you the best experience on our website. If you continue to use this site we will assume that you are happy with it.OkNo