Where Do Viruses Come From 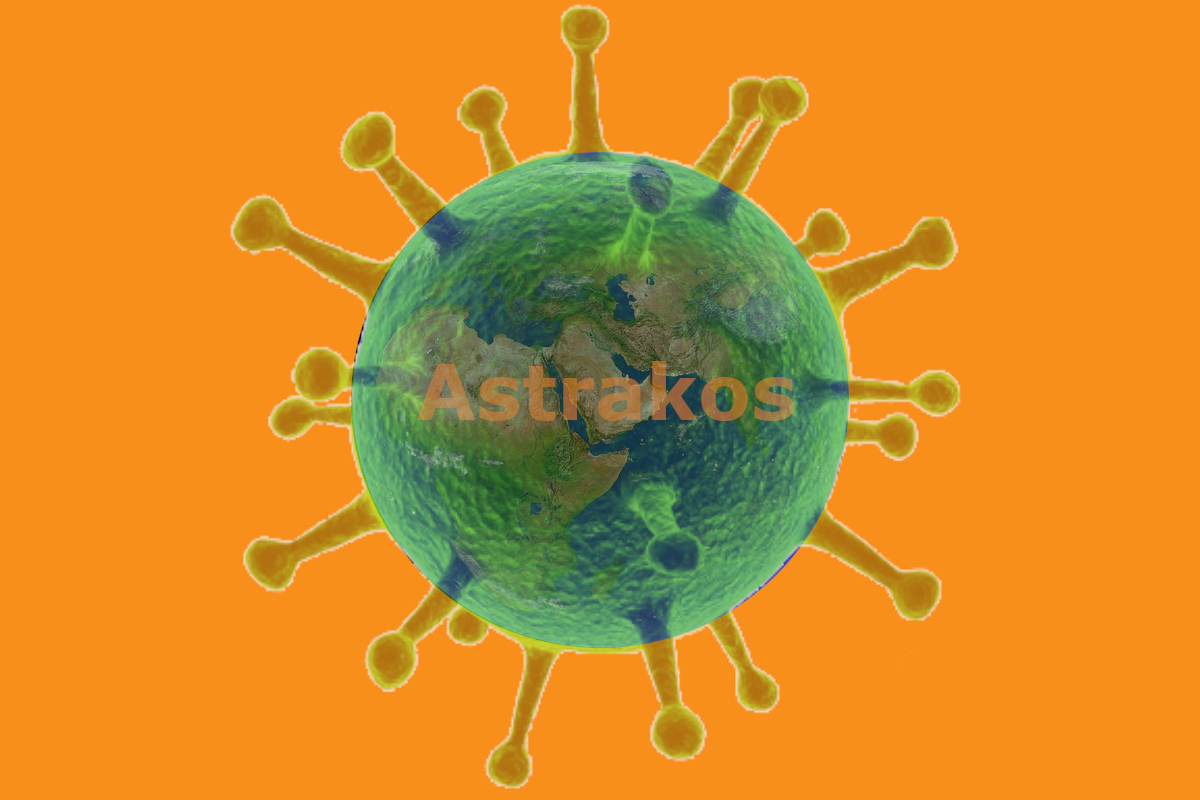 Viruses outbreaks have devastated human populations through history. Viruses have probably been around since the ﬁrst cells arose, or perhaps even before them. There is disagreement about the origin of the viruses among scientists. As well as there are many theories about the origin of viruses. One of the theories hypothesis for the origin of viruses states that some viruses may have evolved from pieces of DNA or RNA that “escaped” from the genome of cells. The escaped DNA could have come from plasmids (pieces of naked DNA that can move between cells) or from transposons (molecules of DNA that replicate and move around the cellular genomes to different positions). Called jumping genes by Barbara McClintock in 1950. Another theory is Protobiont Hypothesis: suggests that viruses may have evolved from complex molecules of protein. 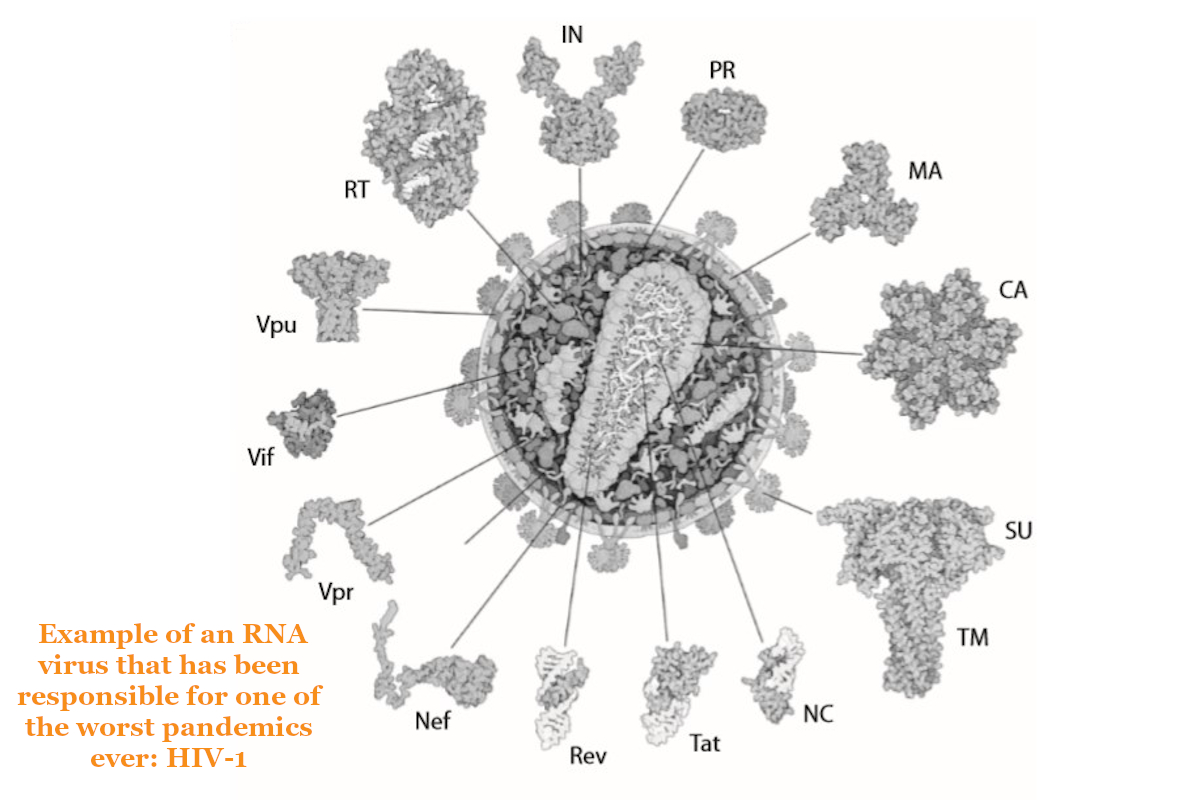 To understand how to deal with epidemics or pandemic and eradicate them, we need ﬁrst to understand how they spread. The likelihood of a virus (or any pathogen) spreading within a given population is tied to several biological traits but it also relates to other variables, including social variables such as the behavior of individuals: how they live, how they crowd in cities or hospitals, and how they travel. Furthermore, requires integration of ecological, epidemiological, social, cultural, and engineering components.

Viruses face a world always changing. Viruses need to be in conditions that are suited toward to the biochemical stability of their vision. Viruses need to be in an environment with the right pH, temperature, and moisture content tolerable to the virus. The environment must also be free of irritants that can destroy the virus. For example, UV radiation, alcohol, and reactive oxygen species can all be harmful to a virus.

Viruses cannot replicate outside of the cellular context. They need the cell machinery to make copies of themselves. Viruses can replicate in different tissues and cell types. Viruses are a liquid poison in the blood. During infection, viruses build complex and specialized intracellular structures associated with membranes taken from the reticulum. Inside these vesicles, viral genomes are transcribed, translated into proteins, and replicated. Viruses don’t breathe, eat, produce waste, or otherwise. They only need to enter a specific living cell or inject its DNA into a specific living cell to reproduce itself.

R0 is an indication of the transmissibility of a virus, representing the average number of new infections generated by an infectious person in a naïve population. For R0 > 1, the number infected is likely to increase, and for R0 < 1, the transmission is likely to die out.

Alexander Astrakos No Comments Physiology FactsPublic Health CoronaCorona VirusCoronaVirusCovid-19COVID2019VirusViruses
We use cookies to ensure that we give you the best experience on our website. If you continue to use this site we will assume that you are happy with it.OkNo