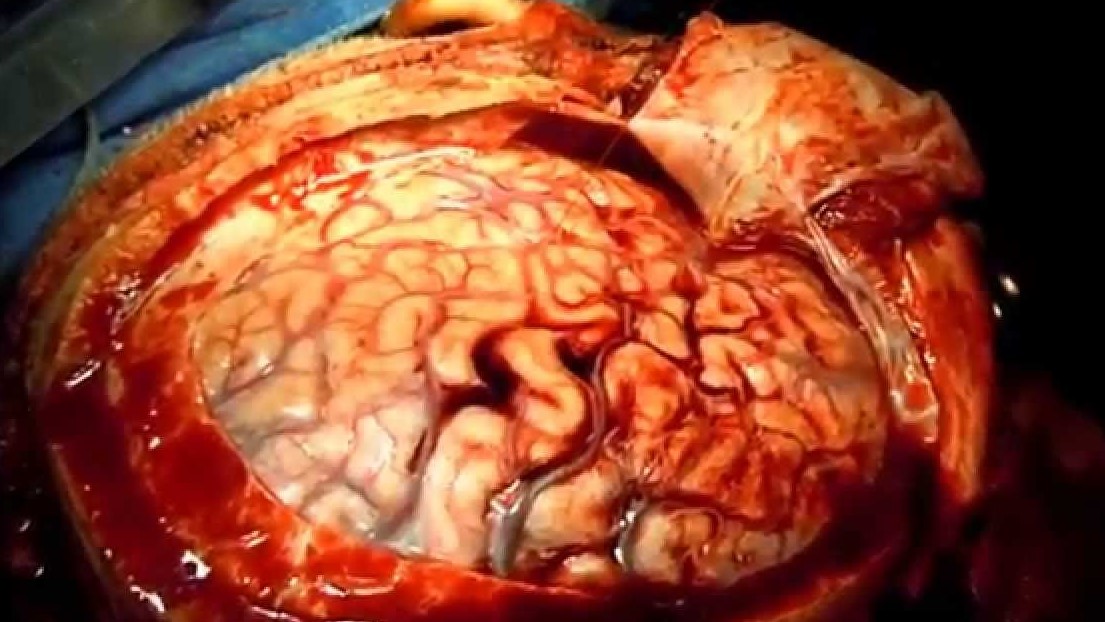 Cerebral atrophy or brain atrophy is a brain disease that refers to the wasting of brain tissue and nerve cells. When nerve cells and brain cells die, the body loses functions and that leads to death. The adult human brain contains about 85-86 billion neurons. To maintain these cells, we need to eat enough healthy fat and protein. Cerebral Atrophy means a decrement in the size of the cell or loss whole or part of it. That happens due to the progressive loss of cytoplasmic proteins and libido. That leads to a loss of neurons and the connections between them. That can cause loss of the voluntary processes and the processes of thinking and concentration.

This disease associated with people who have Dementia, language disorders such as aphasia. As well as lack of concentration and impairment of the memory and the intellectual function. It is associated also with the imbalance and difficultly in speech and language, inability to learn, and memory loss. As well as the expression and the choosing of the right words and phrases.

Causes of Atrophy of The Brain

There are many causes, such as disease of the immune system, inflammation in the brain, strokes which are the main causes brain atrophy, Drugs misuse, an infection in the brain or spinal cord, Alzheimer’s disease, beck’s disease, tooth disease, cerebral palsy also causes atrophy and damage to brain cells, the genetic disease of Huntington causes the atrophy of the brain, multiple sclerosis causes atrophy in the brain, epilepsy causes atrophy and damage to brain cells, genetic causes which may be transmitted by the mother during the pregnancy due to a shortage of oxygen and food to the child in the mother’s womb, brain injury, and Homocysteine. As well as may poor sleep quality, hypertension, type 2 diabetes, obesity, smoking, and alcohol cause brain atrophy. 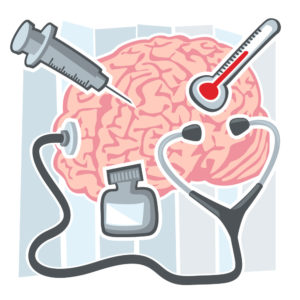 How to Diagnose the Cerebral Atrophy or Brain Atrophy

Is There Any Food or a Vitamin That Stops The Death of Brain Cells?

Yes, there is a special food that can stop the death of cells. The new German study, published in the journal cell reports, found that a form of vitamin B3 called nicotinamide riboside preserves brain cells by improving the function of their energy centers, called mitochondria. According to the study’s author, Dr. Michele Delide Nicotinamide Riboside stimulates metabolism and gives energy to brain-damaged neurons to protect them from dementia and death “.

Vitamin B3 is found in many foods, such as turkey, chicken, salmon, tuna, beef, sardines, peanuts, shrimps. Other good sources include eggplants, avocados, dates, potatoes, mushrooms, peas, and green soybeans.

Another study published in July 2015 in The American Journal of Clinical Nutrition entitled “Brain atrophy in cognitively impaired elderly: they talked about the importance of long-chain ω-3 fatty acids and B vitamin status in a randomized controlled trial” found that Vitamin B-6 and B-12 should be taken with omega 3 fatty acids to limit the atrophy. As we see brain cells need healthy fatty acids, some minerals, and vitamins, that’s why a healthy diet can fit the needs.

Alexander Astrakos 58 Comments Physiology Facts Astrakos.comAtrophyCerebral atrophy or Brain atrophyOmega 3Vitamin B3
We use cookies to ensure that we give you the best experience on our website. If you continue to use this site we will assume that you are happy with it.OkNo