WHO, finally announced on Thursday, January 2020. That the emerging Coronavirus. Which has appeared in China and spreads outside is a “health emergency with an international dimension”.

The decision came after the increased number of the spread of the virus in about 18 countries. World health organization told. That the declaration of a global emergency leads to recommendations to all countries all over the world. Aimed at preventing or limiting the spread of disease across borders while avoiding unnecessary interference in trade and travel.

The declaration includes interim recommendations for national health authorities worldwide that include intensified monitoring, preparedness, and containment procedures. Experts are worried about the cases of transmission. From one person to another. Outside China are of particular concern. As they indicate an increased risk of the virus spreading.

"For all of these reasons, I am declaring a public health emergency of international concern over the global outbreak of #2019nCoV."-@DrTedros

The World Health Organization, earlier on 05/02/2020. Mentioned that the new Corona virus, which has spread epidemic in China and appeared in at least 20 other countries. Has no treatment, while China and Thailand claim that have developed a treatment. Moreover, stated that 23,360 confirmed cases of Corona virus have been registered in only China. While China reported first time the new virus to the world health organization late in December.

The most suspicious thing is who is behind it and why the date is now. Especially after the finishing of the Syrian war. Furthermore, the rapidly spreading of Corona virus caused crisis to the world’s second largest economy. While theories claim that Bats are likely to be the possible source of the outbreak of the Corona virus that appeared in China. As it has been found that these organisms have an immune system that allows them to coexist with many pathogenic viruses. 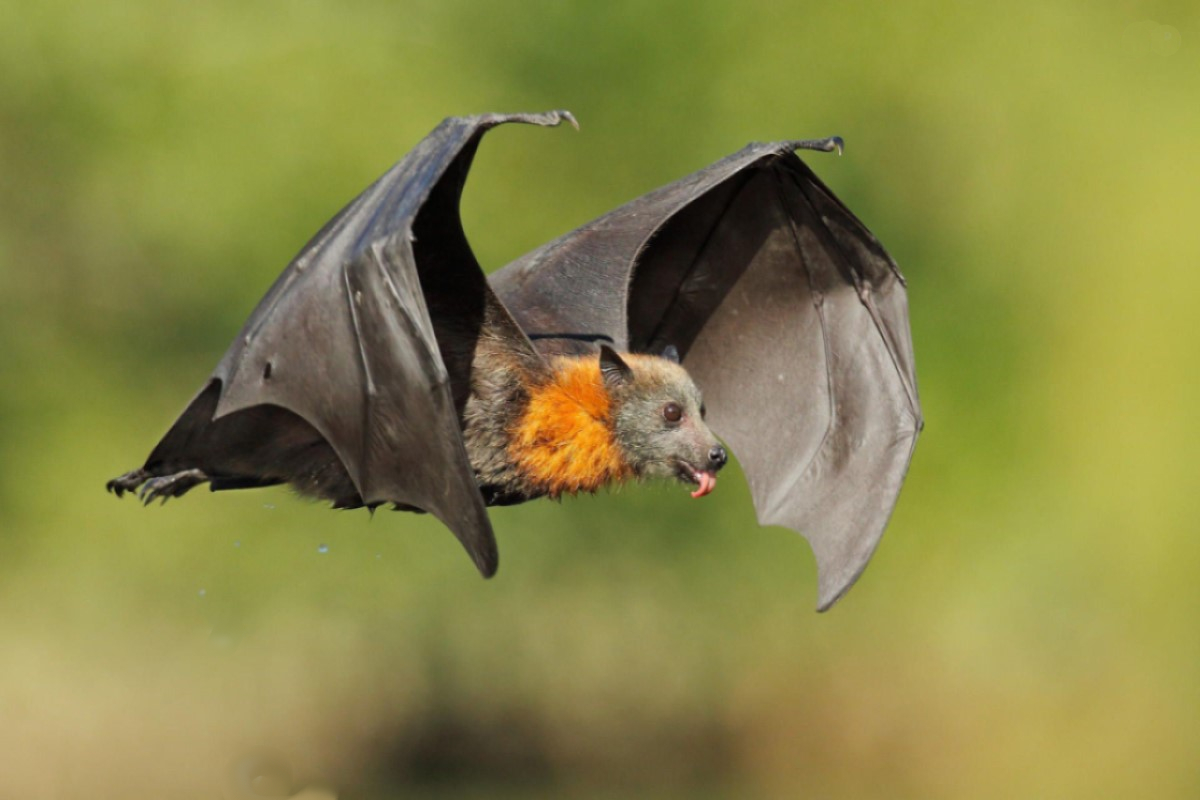